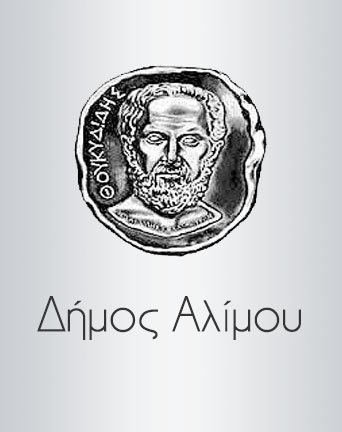 Within the framework of ’Europe for Citizens’ Town Twinning Program, the municipality of Sződliget organized an international conference. Six partner organizations from five countries took part in it. The title of the project: ‘Responsibility of generations in society’. We planed to involve into this project over 1000 citizens from Hungary and from the partner countries: Latvia, Slovenia, Romania, Greece, Bosnia and Herzegovina.

Participants of the conference were representatives of local public administrations. During the meeting has been discussed young people’s opportunities for the future and their successful integration in the EU. In the conference were discussed different practices that could be used in municipalities for reducing of emigration of youth.  The lack of skilled workers, as a result of emigration, is causing more and more problems in all Central and Eastern European countries. Therefore specific suggestions have been made about how participant countries’ municipalities could prevent or at least break the emigration of young people.

For cultural part of the program, participants took part in a historical walk on streets and squares of city Vác, led by professor and historian György Gyarmati.